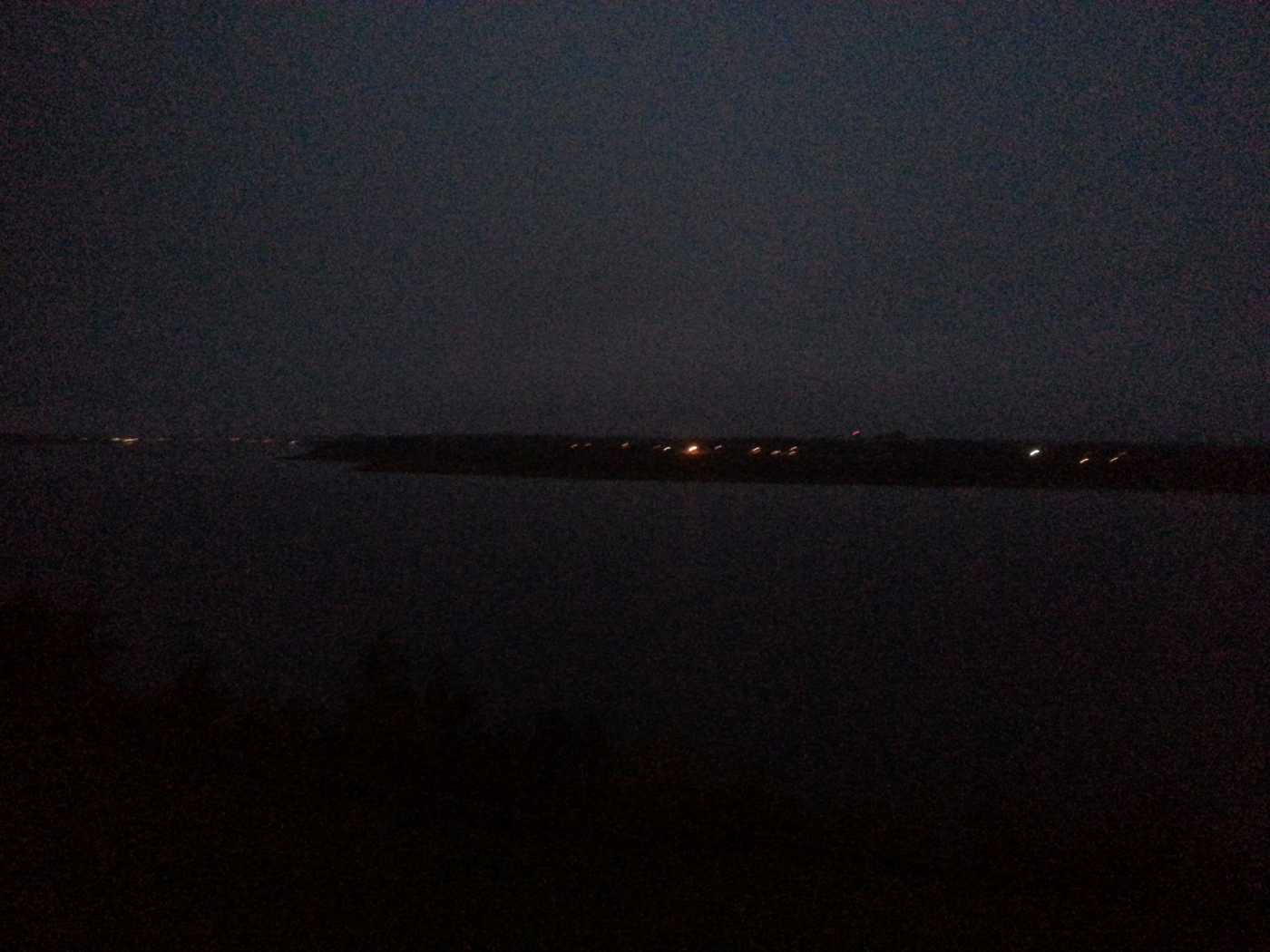 Strange dreams as I floated toward consciousness this morning. I think I might be watching too much reality television, particularly of the Real Housewife genre. Last night’s dreaming may have been further influenced by a show I watched right before falling asleep called Southern Charm.

In the dream there was some sort of gathering, a reunion or party. It was all very formal  —  women dressed to the nines in sexy form fitting dresses, huge heels, not a hair out of place and full make-up with bright lipstick; men suited up in jackets and ties, polished shoes gleaming. Fancy!

For some reason I didn’t really know anyone at this gathering though. I was being introduced to these new women who I was supposed to bond with, I’m sure it was much like when a new woman enters one of those Real Housewives shows. I clicked right away with a couple of young women. One with shoulder length auburn coloured hair and the other a blue-eyed beauty with the palest skin and a short pixie of spiky blonde locks. Each of these women were known to be feisty, I had heard. I had actually been warned that maybe I should try not to get too close to these particular two. But we just naturally connected and I didn’t think I’d have a problem.

Then my ex-boyfriend showed up. Strange for it to be this particular one, I don’t dream about him only once in a blue moon because it was a very long time ago that we were together and our paths rarely cross any more. Still, there he was, also young and fit, like he was when he was 20. He made a beeline for me and started flirting. I felt flattered and enjoyed his advances. I had that buzz, the one that you get when you meet up with someone and you just want to be with them, stay up all night and go for breakfast. Ah, that buzz of electrical energy between people, if only it lasted.

We slipped away from the crowd and into a dimly lit hallway. He was kissing my neck and murmuring into my hair about plans for the weekend gathering, for the coming week, and on into the coming months. But I wasn’t listening, I was basking in the glow of the buzz, sucking it up like a vampire.

I heard the words “wife” and “kids” in the same moment that I saw my new spiky haired blonde friend standing in the shadows. I pulled away breaking the spell and turned to say something to her but she was gone. Suddenly it all came to me. He’d been married for years. I knew his kids. They were great kids! He had a family. What was I thinking?!

And then I remembered that his wife was just a little late coming to this gathering, but she would be here. And her absolute best friend in the world was the woman with the auburn hair that I had clicked with earlier but been warned about before that. And the spiky blonde was part of their clique and she had seen me in the hallway with him! Oh dear! I could feel the bitch slap scene coming up.

I immediately ditched the guy and told him to go find his wife. Then I went looking for the spiky blonde. I found her at the bar downing martinis and obviously upset. Her character was someone changed since I last saw her, she had seemed relatively intelligent and even a bit sly when I first met her, but now she was the stereotypical dumb blonde, very much like the character named Stacey on that show Drop Dead Diva, if you’ve ever seen that.

She was distraught, didn’t know what to do, what she had really seen, so I tried to soothe her. We had dated in high school … I got caught up in the moment … it meant nothing … there was no need to cause a big thing over it because there was absolutely nothing going on, I had nipped it in the bud. But she was a terrible liar. She looked like a person with a big scene-causing secret.

And it took the auburn haired woman all of two seconds to find out what was wrong when she joined us at the bar. Her character had also changed since I met her. She had seemed strong, tough even if backed into a corner, but not overly vindictive and crazy, not psychotic. But now her eyes narrowed like slits and she was very much like the Wicked Witch from the show Once Upon a Time.

This was not going to go well for me I feared as we all climbed into a limo to go to the next venue, the next party. And sitting in the back of the limo, waiting for us, sipping champagne were my ex and his wife. He looked like the guilty puppy who has peed on the floor. And she looked uncomfortable, but just normal uncomfortable, not knowing uncomfortable.

Then I woke up.

Weirdness, all of it. Vivid weirdness. And I wondered what brought this on. Then I noticed the calendar. Full moon coming up this week. Oh yes, let the moon dream madness begin!